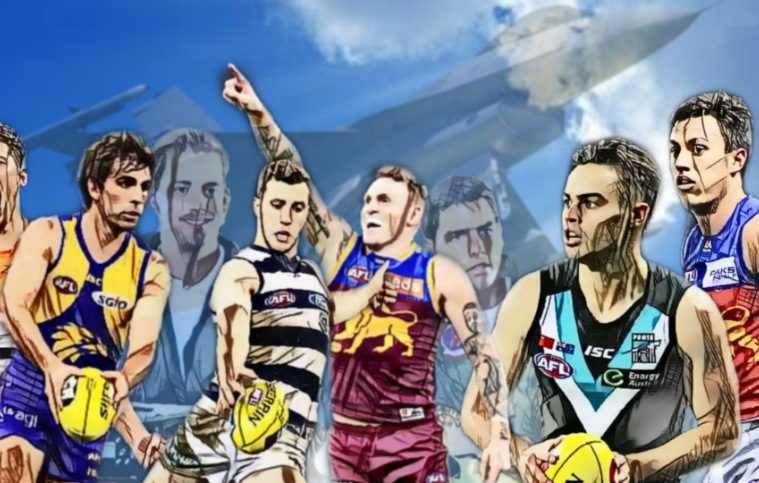 Round Four is in the books, and though there are two clubs that remain a game behind the competition in terms of games played (and several more in terms of form) we are starting to see the leaders, and the best outside runners in the game putting their stamp on the competition.

Case in point – the atrocious Geelong v Melbourne game on the weekend. It was a dour, defensive and let’s face it – ugly struggle on a ground and in conditions that should have been conducive to really good footy.

And only the defenders seemed to be enjoying themselves. That said, I thought the game really came down to a battle of the wingmen, with the Cats having two of their best players running on the outside, in Cam Guthrie and Sam Menegola. I personally think they were the difference in this contest, but of course, others may beg to differ.

In these rankings, we’ll see evidence that disposals are definitely not everything, and that there are plenty of ways the wingmen can hurt an opponent. I took great interest in how several big disposal winners failed to make a huge impact on the overall weekly standings, and it lets me know that this little system I have concocted might just be working.

Let’s jump into Round Four and run down the leaders for each category, the overall top ten for the week, and then a look at the leaderboard as we head toward a Round Five remix due to my home state being completely incapable of looking after ourselves. Come on Victoria – I know we’re competitive but do we have to win the Covid count?