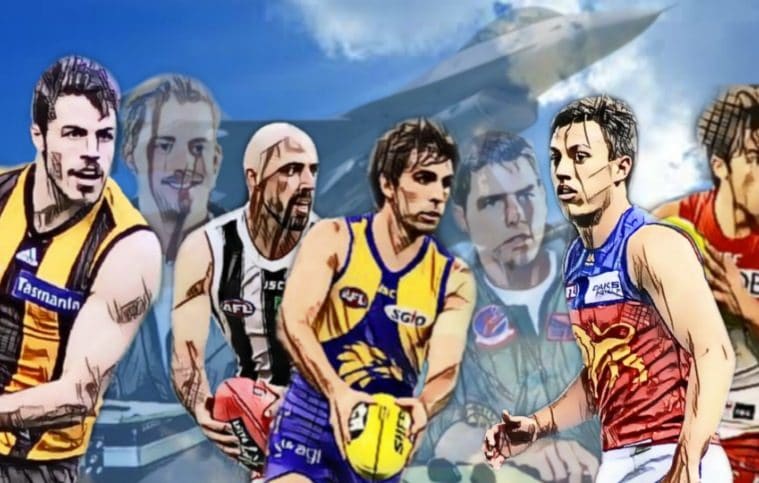 The art of playing on the wing has come back into vogue, with specialist outside runners now some of the most damaging players in the game.

After the snub of genuine wingmen in the 2019 All-Australian team, I made the decision to start tracking their performance and influence on games all season long.

With the help of my fellow Mongrel writers, I have been able to assess the outside runners in every game, as well as get a good handle on how much time they are spending as legitimate wingmen. The results have been surprising.

This season, a player like Lachie Whitfield is actually playing most of his footy off half back, rarely starting on the wing after stoppages, as the Giants rotate Harry Perryman, Josh Kelly, Daniel Lloyd and even Jackson Hately through the wings. As such, one of the men you’d think would be favourite to lead this category is languishing waaaaay down the ranks.

In contrast, Sydney runner, Ollie Florent has made the move to the wing from half back last season and is relishing the additional space.

Round Three saw some big performances. Hugh McCluggage finally found form, Isaac Smith took the bull by the horns… or the Tigers by their tail and took the game on. Andrew Gaff continued with a very consistent run out wide, and Harry Perryman drifted both forward and back in an excellent display of playing both ends from the wing.

We’ve watched all the games, crunched all the numbers and compiled the best in a number of categories. Below, we’ve listed all of them as well as the top ten for this week, and a cumulative ranking as well.

This is our third and final ranking of the week, with the defensive player rankings, and the weekly Player Power Rankings already published.

Keep an eye out after Round Four for our first compiled Player Power Rankings of the season, and don’t panic… it will definitely be a free article. It’s the weekly updates that are  for members only.

And now, onto Round Three.