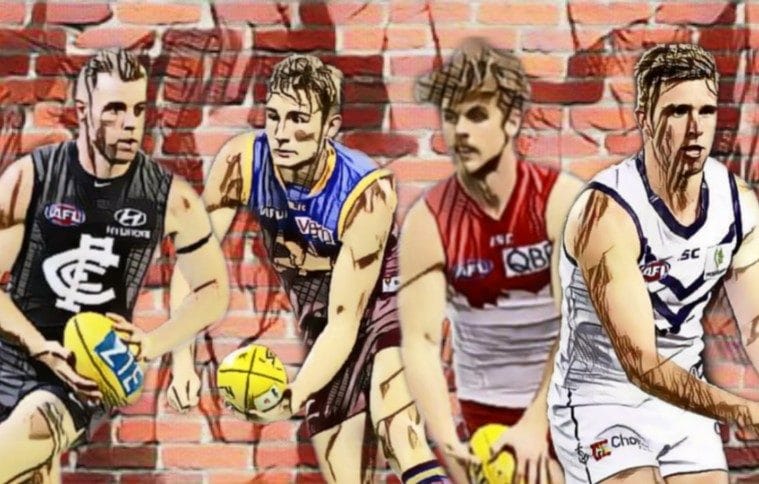 When you look at the accolades for defenders in the AFL, it’s pretty slim pickings.

You have six spots in the All-Australian team… in theory – we all know that at times, the selectors use one of those spots to cram in another midfielder.

So, with five slots in a combined side and the outside chance of winning a Brownlow Medal; we go back to Gavin Wanganeen for that, in 1993.

It struck me as more than a little unfair. And so, the Mongrel Punt defensive rankings were born.

Eventually, we might rename this to the Silvagni award, or the Dench award. Maybe the Scarlett award for Cats fans, but for the time being, and considering it’s the first season of recording results for this, let’s just go with the Defensive Player of the Year.

So, in order to ensure fairness across a different range of defensive players, we needed to take into account those performing at their best in a number of categories.

That counts for taggers as well, as we’ve created a formula that will see them rewarded for a standout performance in negating a star of the game.

Let’s get stuck into this week’s top 20, and then the progressive top 20 as well.

Guys, this post is for Inner Circle and Coaching Box Members only. These are the people who support us to do what we do and I appreciate every single person who makes the commitment. If you’re interested in this and would like to join, I’d really appreciate it.