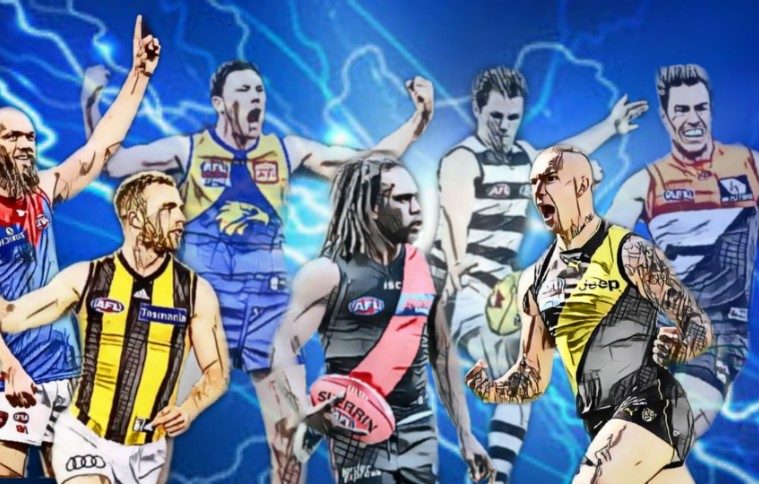 MEMBERS – Could They Win It Without….? The Big Questions For Each Team

We all learned a valuable lesson in 2019.

In Round One, Richmond fans, and fans of the AFL in general held their breath as Alex Rance crumpled to the turf, clutching at his knee. Little did we know it would be the last time we saw Rance playing the game we love, and despite how you feel about him as a player, we lost a champion of the game that day.

It was no way for a player of his calibre to go out.

But do you remember the questions that arose immediately following that game? Actually, they were more than questions – they were statements.

The Tigers can’t win the flag without Alex Rance.

Remember that? There was more than one person espousing this as though it was an indisputable fact.

But the Tigers did go onto win the flag, and in the process elevated a defender that was underrated during Rance’s tenure to the status of the Tigers’ number one defender.

But could they do it again? Could they sustain another loss of the same level? Or a loss that is even greater?

Could one of the other teams avoid the wooden spoon if their star went down injured? Could a team make finals without their leading goal kicker? So many questions… and so few answers.

Fear not – this is what The Mongrel is here for. I’ll ask these questions of each team, and see what we can come up with in terms of answers.