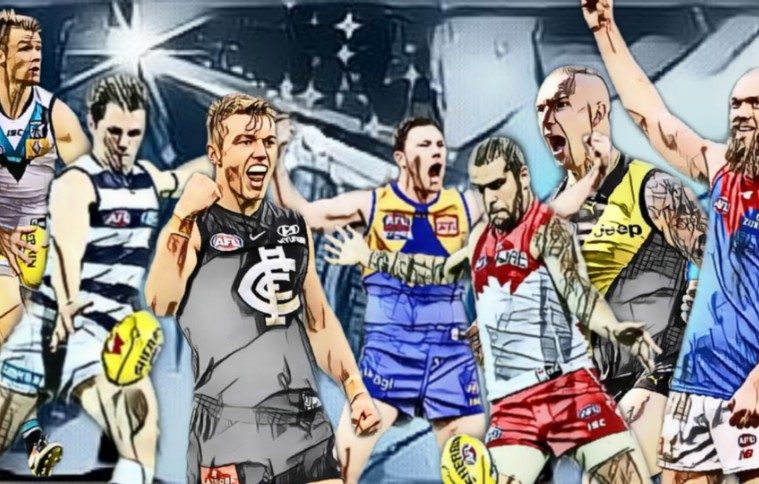 MEMBERS – The Top 25 Players Of The Last Five Years

This in-season break has been filled with a number of columns asking who the best team was, the best player and the best teammates, but I haven’t really seen anyone put the time into recent history as much it probably deserves.

Rather than delve into the realms of footy history to uncover some long-forgotten gem of information, I have decided to focus on the last five years, and develop a system to accurately rank the players who have been the most successful, individually, over that period.

What seemed simple turned out to be quite the task.

Below are the top 25 players ranked under this system, encompassing their 2015-2019 seasons and how they performed individually.