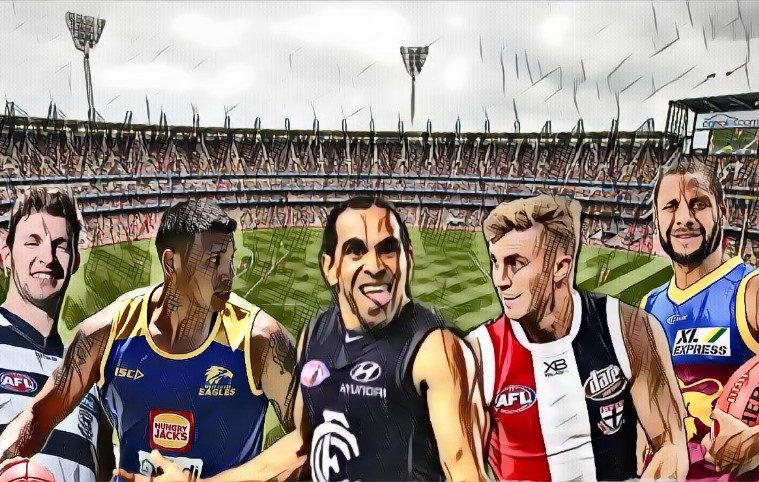 So, it was pretty clear-cut in 2019 – Lachie Neale and Tom Lynch were the recruits of the year. Hands down.

In a year that saw players such as Dylan Shiel, Jared Polec and Chad Wingard all swap colours, it was the former Docker and former Sun that made the biggest statements with their new teams. Neale would go on to help the Lions regain their swagger, and powered their engine room as Brisbane moved back into contention. Meanwhile, at Punt Road, Lynch established himself as the number one forward in the absence of Jack Riewoldt.

Whether you like them or not, it can’t be argued that these two had a huge impact on their teams in a season where it would have been perfectly acceptable for them to ease into their roles and take time to find their feet.

In truth, I have a significantly lowered set of expectations of players when they switch clubs. There are new systems, new teammates with preferences they’re unfamiliar with, and cohesiveness takes time to develop. To expect them to walk in and immediately become part of the fabric of the team is unrealistic for most, but some are special. Some can do it. Some are good enough.

Looking at those swapping teams for the 2020 season, who do we expect to make the biggest impacts in their first season? Some are there for a good time, if not a long time. Others will be around for a decade.

What I will do here is assess which players could make the biggest impacts in 2020. They’re arbitrary selections – it’s okay to disagree.