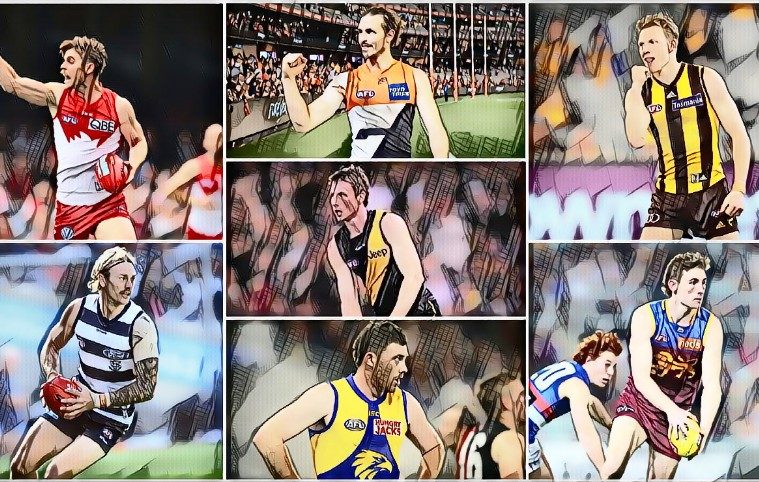 So, in light of our recent 2020 Pre-Season Player Power Rankings, something struck me as a little off.

The highest-ranked defender in the list was Jeremy McGovern at 26 overall. It didn’t sit all that well with me that someone who had such a large impact on games was only able to sit just outside the top half of our system. And then there were players like Dylan Grimes (31), Harris Andrews (29) and Tom Stewart (45) that all seemed way too low for the impact they have.

However, given there was no real tool designed to measure the impact of defenders as a whole (yet there is for forwards – the Coleman, and mids – the Brownlow and seemingly every other award) I was in a bit of a bind. This is an area the AFL really falls down in – recognition of defenders, and it irks me because it affected our rankings. Yeah, I’m selfish.

So, being the intrepid young (selfish) fellow that I am, I decided to create a metric we could use to assess defenders as a whole and allow that to feed into the next season’s power rankings when I get around to them. Forward planning… I rarely do it.

Off I went, crunching numbers, adding criteria, subtracting when it when it skewed the results too far, and playing around with the formula. What I ended up coming up with is, hopefully, a good representation of the defenders that excelled in 2019. It should capture data that rewards all types of defenders – the lockdown spoilers, the interceptors, the runners… they should all be represented in this.