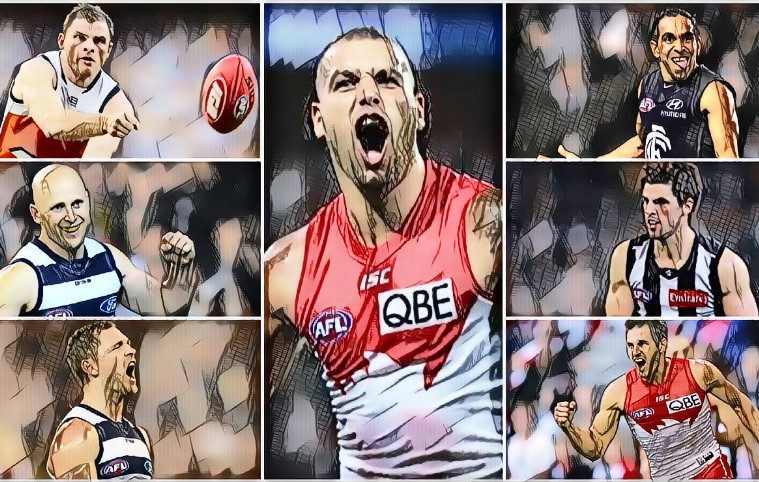 MEMBERS – Stats, Records and Milestones in 2020

Records are made to be broken, and milestones are created to be surpassed.

I love looking at players’ places in the history o the game, and where their numbers stack up against their peers. Some stats, due to the way the game was played, will never be broken – Kevin Bartlett’s incredible 8293 kicks is 1940 ahead of the bloke in second, who was also pretty handy; Michael Tuck. The only current player in the mix is Heath Shaw, roughly 3.4K kicks behind.

As we head toward the 2020 AFL season at a rapid pace (84 days to go as of writing this), we’re well and truly aware of the big milestone that could… should…might be achieved at some stage in the coming season.

Lance Franklin currently sits on 944 goals for his career. Even if he walked away from the game right now he would be remembered as one of the all-time greats, but that magical four-figure goal tally is tantalisingly close now. Some expected it to fall last year, but Franklin’s body betrayed him, and the big fella kicked just 27 goals for the season – his lowest haul since his rookie season.