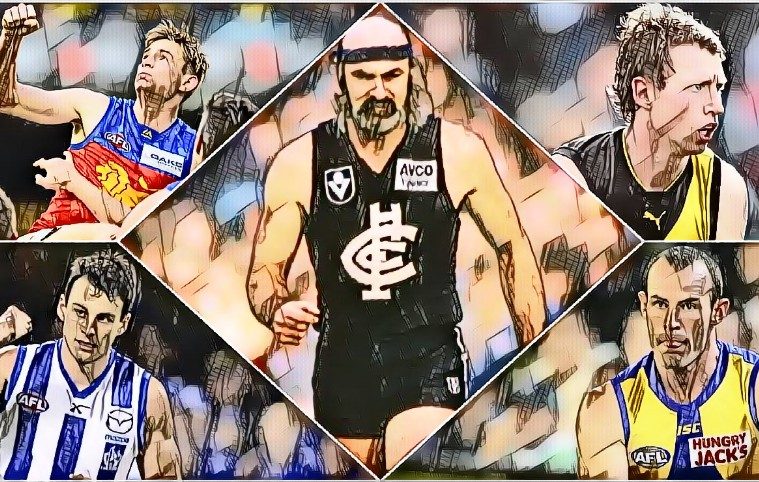 MEMBERS – The 2019 Defenders Awards – The Doullies

Here at The Mongrel we have a flair for the extravagant. We recently introduced the first of our annual specialised awards – The Pluggies, for the best offensive efforts of the season, but far from being entirely swayed by those who kick bags of goals, we’re looking to be an equal-opportunity award giver.

And so, we’re now looking at the defenders.

Not to step on the toes of the late Danny Frawley’s Golden Fist Award, we’d like to drill down a bit further, into the ins and outs of being a defender in the modern game. It’s now so much more than just beating your man, and there are stats to track how well a defender performs on a week-to-week basis.

How many one-percenters is a player notching? How many times are they the one that exits defensive 50? What about the interceptors? Or the guys gaining valuable metres for their teams?

We’ll be drilling down into each category to come up with the winners in each distinct area, but what should we call these awards? Something that does the prestigious awards justice…

The Alex Rance Awards? Settle down, Tiger-haters… I wouldn’t name it after someone who is still active.

The Matty Scarlett Awards? The Dustin Fletchers? The Prestis? The Denchies?

Ahhhh, now we’re getting somewhere. In honour of the Flying Doormat, maybe we could shorten the name. It’s not the Oscars, not the Logies (thank god), and it certainly fits right in with the Pluggies.

Ladies and Gentlemen, I give you, the 2019 Doullies. Let’s kick it off.