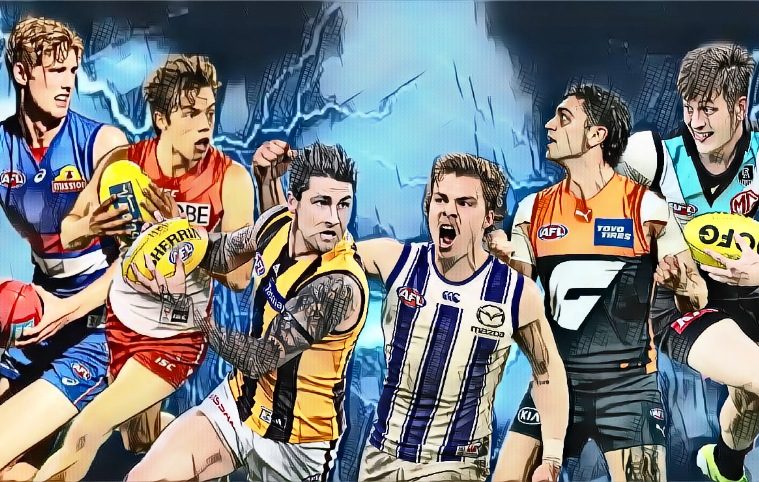 The Next Bunch Of “Go Home” Players?

You make your own luck.

Never has that saying rang truer than in regard to pursuing the best the AFL has to offer. You want a good player? Sitting on your hands and waiting for one to knock on the door is not going to win you the signature of a big name, or quite often, even a medium-size name.

No, these players must be pursued. Like an annoying lover, they need to feel wanted. And whilst the names of those currently out of contract will be the main focus of the next couple of weeks, there is a cohort of players with a year to run on their deals who could really shake things up if a) they are honest with their team about their intentions of looking elsewhere following the 2022 season, and b) their current team is mature enough to accept this and look for a deal right now to maximise what they’ll get in return.

With that in mind, we’re going to look at some players coming out of contract after the 2022 season who have relocated in the past to play with their current team. Let’s face it – this “I want to go home” thing is not going away any time soon – may as well make the most of it.