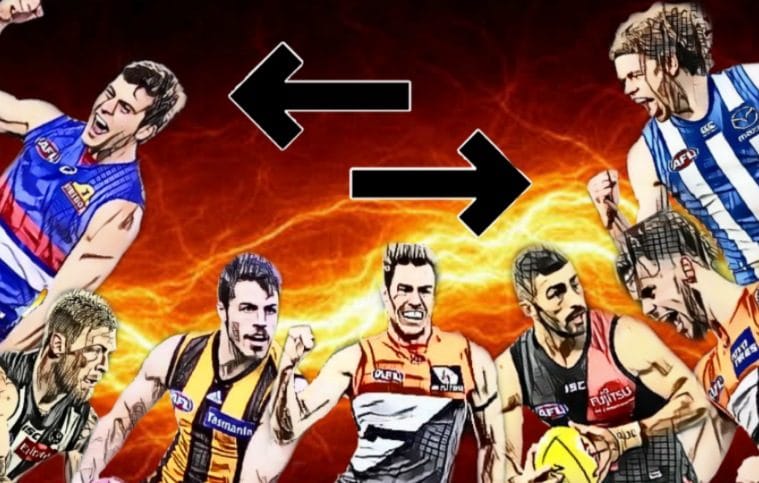 Where They Should Go Vs Where They Will Go (Part One)

It’s almost the silly season, and already we’re hearing about players wanting to move and head somewhere else, and in some cases, clubs wanting to move players on who definitely don’t want to go.

And a big hello to our Collingwood readers.

So, as we tick down to the free agency/trade periods, it’s a good exercise to look at who is making a good decision and who is making a poor one in terms of where they’re wanting to head and where they should probably look to head.

So, this’ll be a long one and as such, I am splitting into into two parts. There are plenty of players to touch on. Let’s jump into where they should go, and where they’ll likely end up.