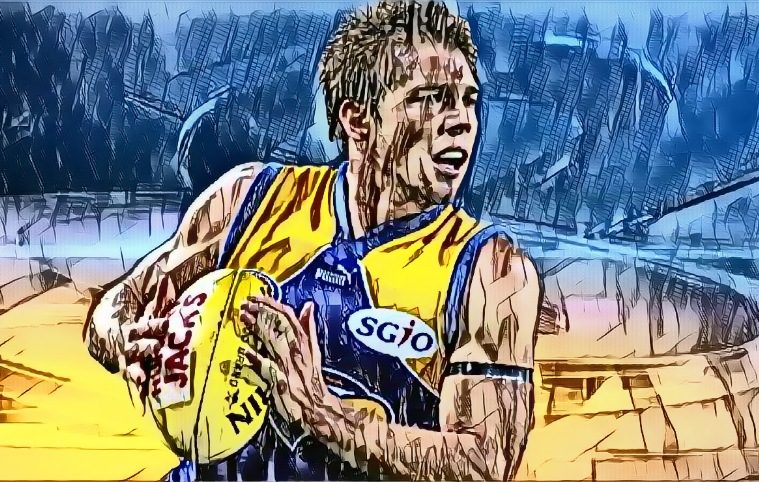 Villains Volume Six – The Dream and The Nightmare

I remember watching a particularly enthralling movie when I was a kid – an Arthurian tale that went into depth on the legend of the boy king and all the events surrounding it. You know, the sword in the stone, the Knights of the Round Table, Lancelot, Guinevere, Mordred, Galahad, and so on…

No, it wasn’t Monty Python and the Holy Grail, though that was a belter as well. Excalibur was the name of this one, and one of the more memorable scenes in it had a vision of Merlin the Magician appearing before his enemy, Morgana.

“Are you a dream?” asked the witch.

“To some…” replied the wizard. “A nightmare to others!”

That line has stuck with me all these years as I have watched personalities both in my life and in the aspects of general life that interest me oscillate between being the dream and nightmare scenarios from one meeting to the next.

This content is for our paid members. It is a standalone column as part of an ongoing series. Links to the other articles in this series are below. Mongrel members at entry-level also receive wingman rankings, Midfielder championship belt, early access to Good, Bad and Ugly reviews, plus standalone columns such as this. Wanna join them?

With the article done, and having worked with numerous drug-affected people over the course of my life, my hope is that Cousins can remain clean and mend fences with his children at the very least. They are the ones who have suffered most throughout the entire saga and my thoughts are with both  of them, his former partner, and his family. Drug addiction is hell. Absolute hell, not just for the addicted but for those close to them as well.

Take care of each other, people – HB